Use the filters to find the best pack for you 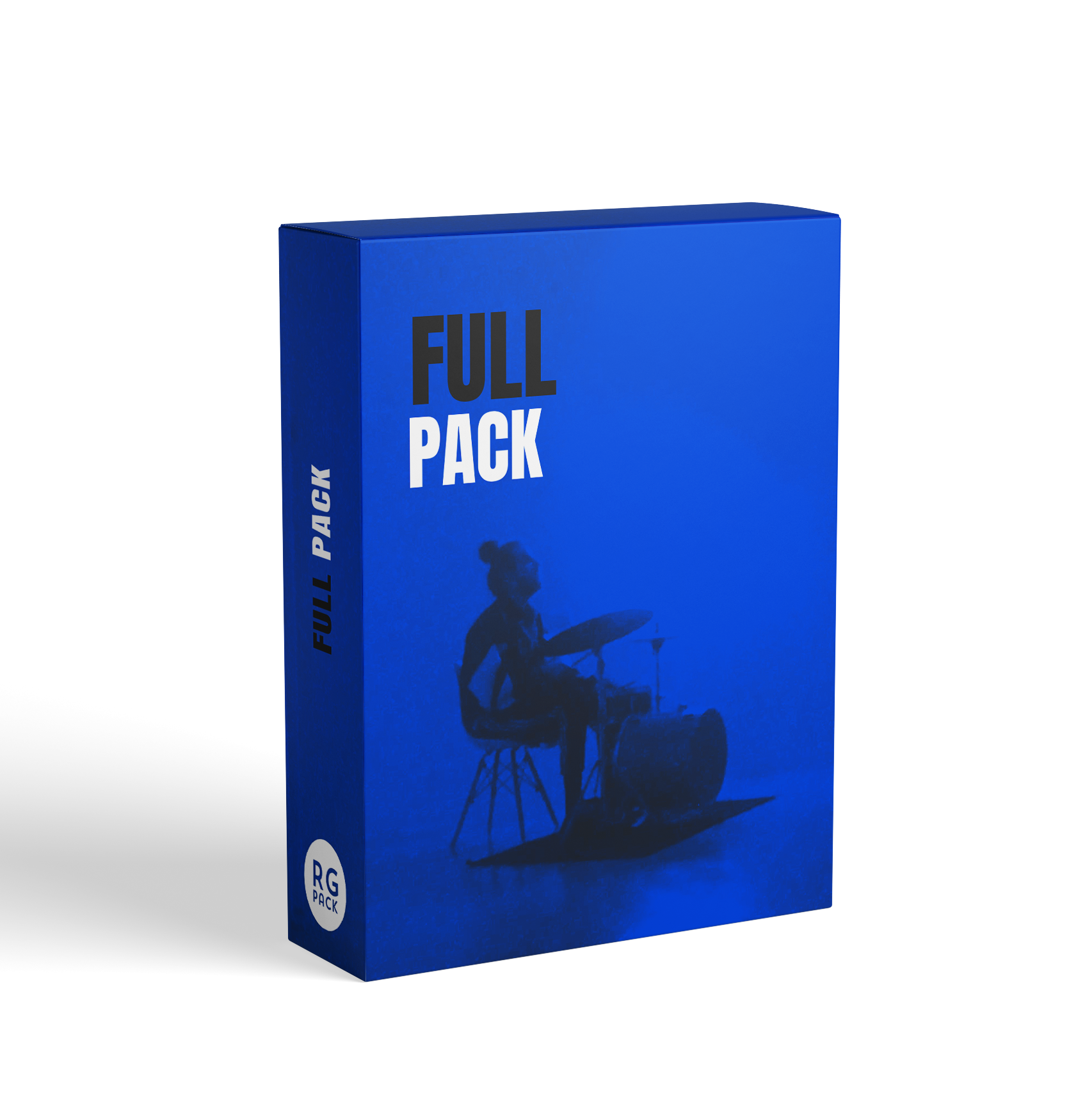 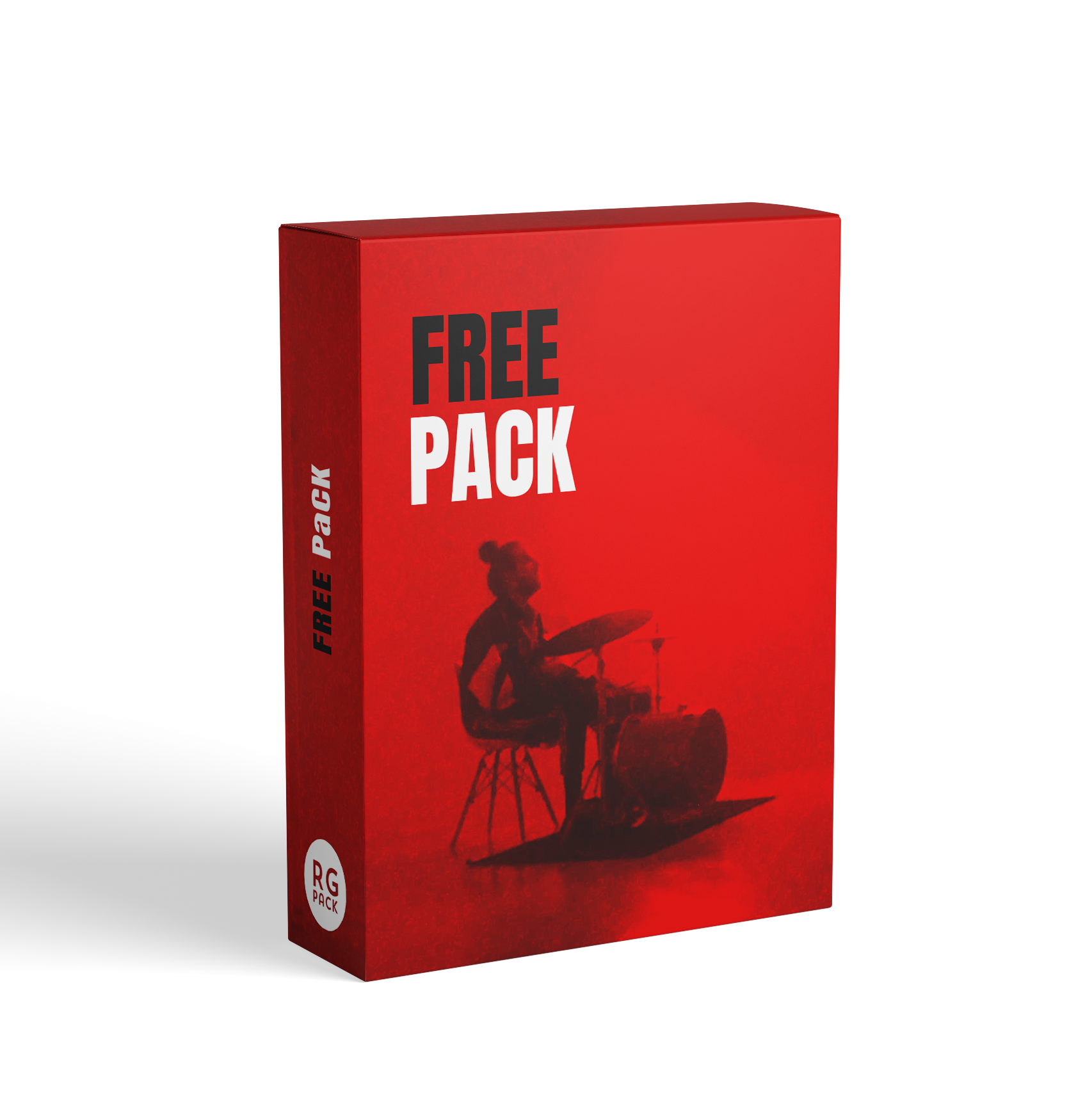 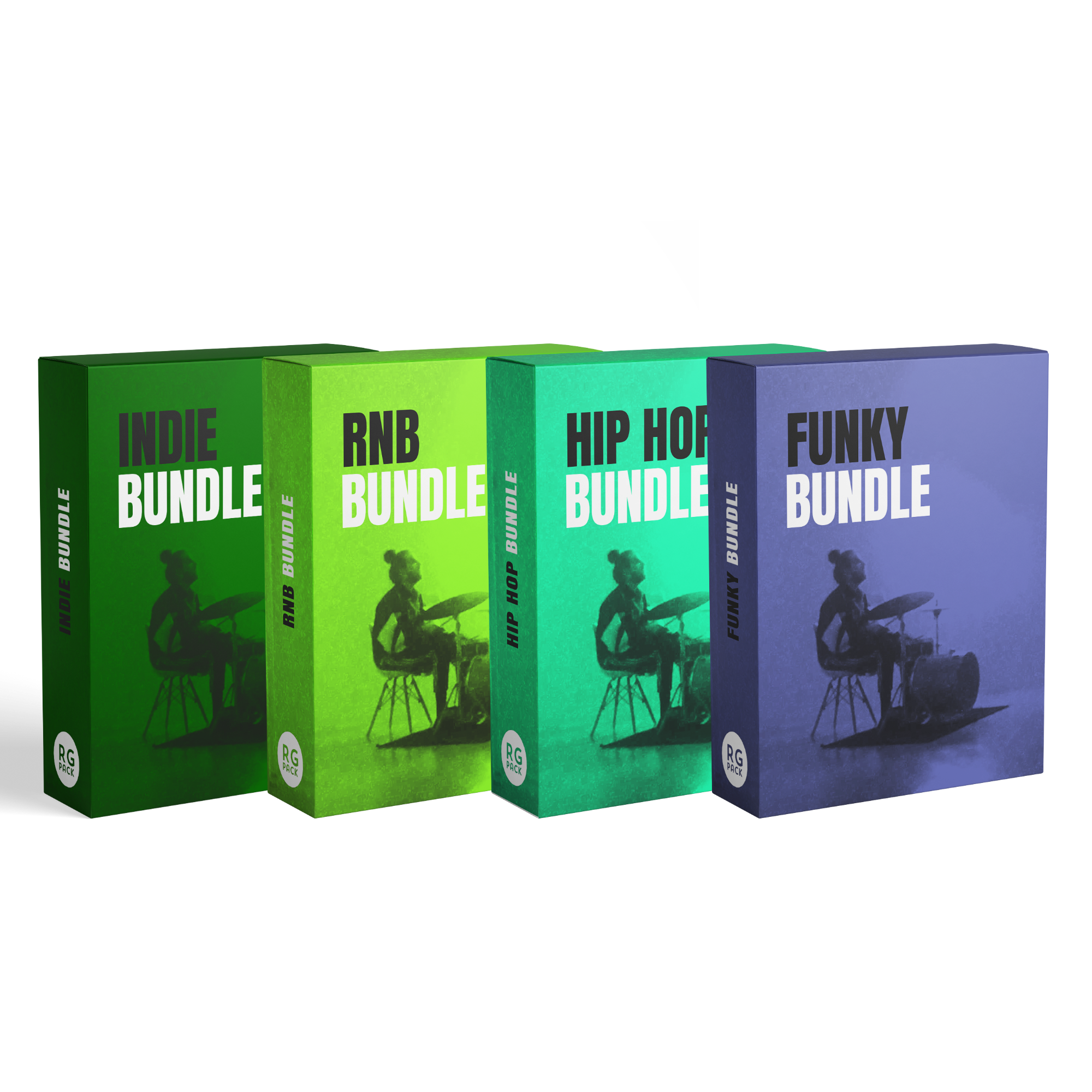 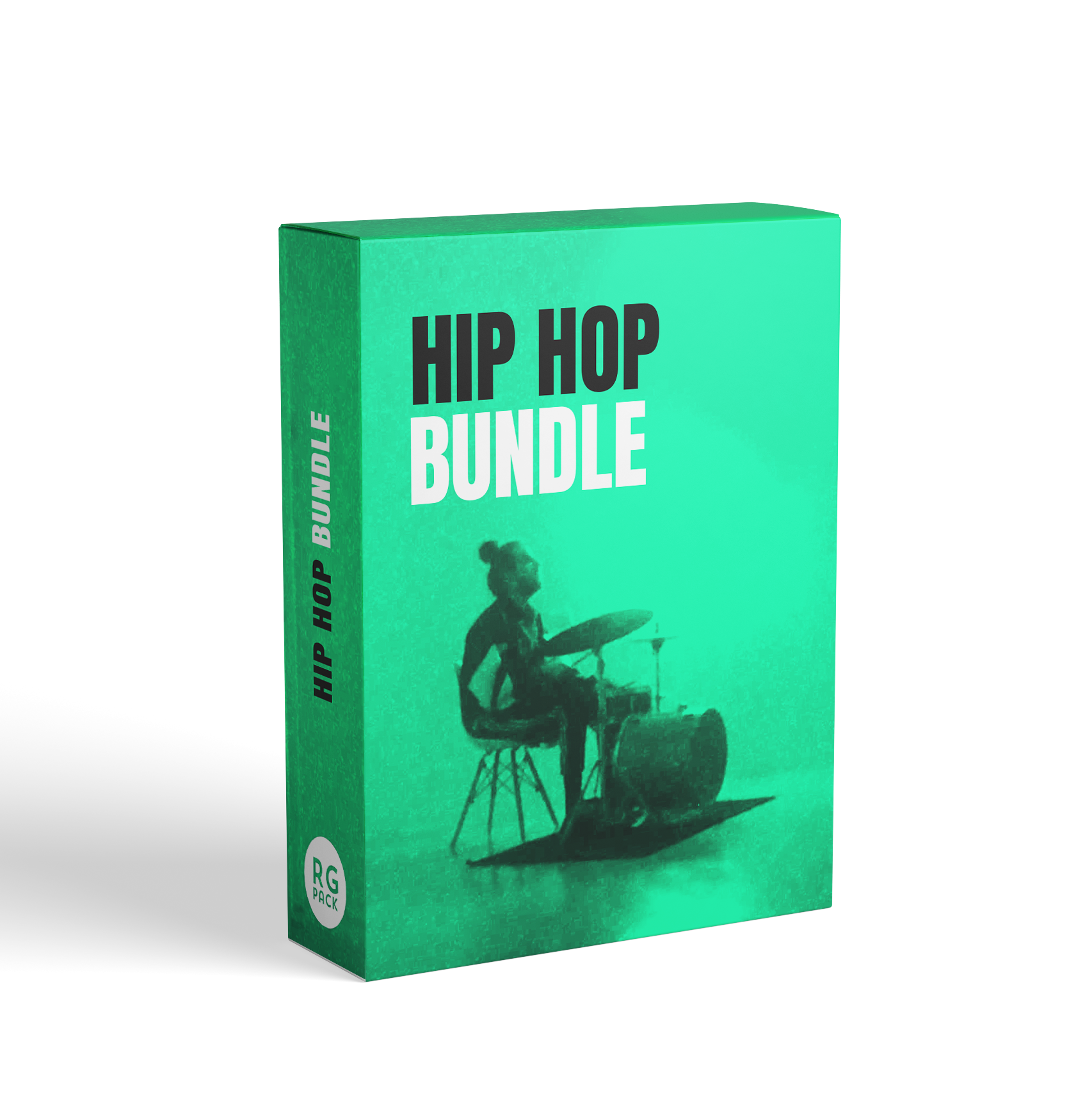 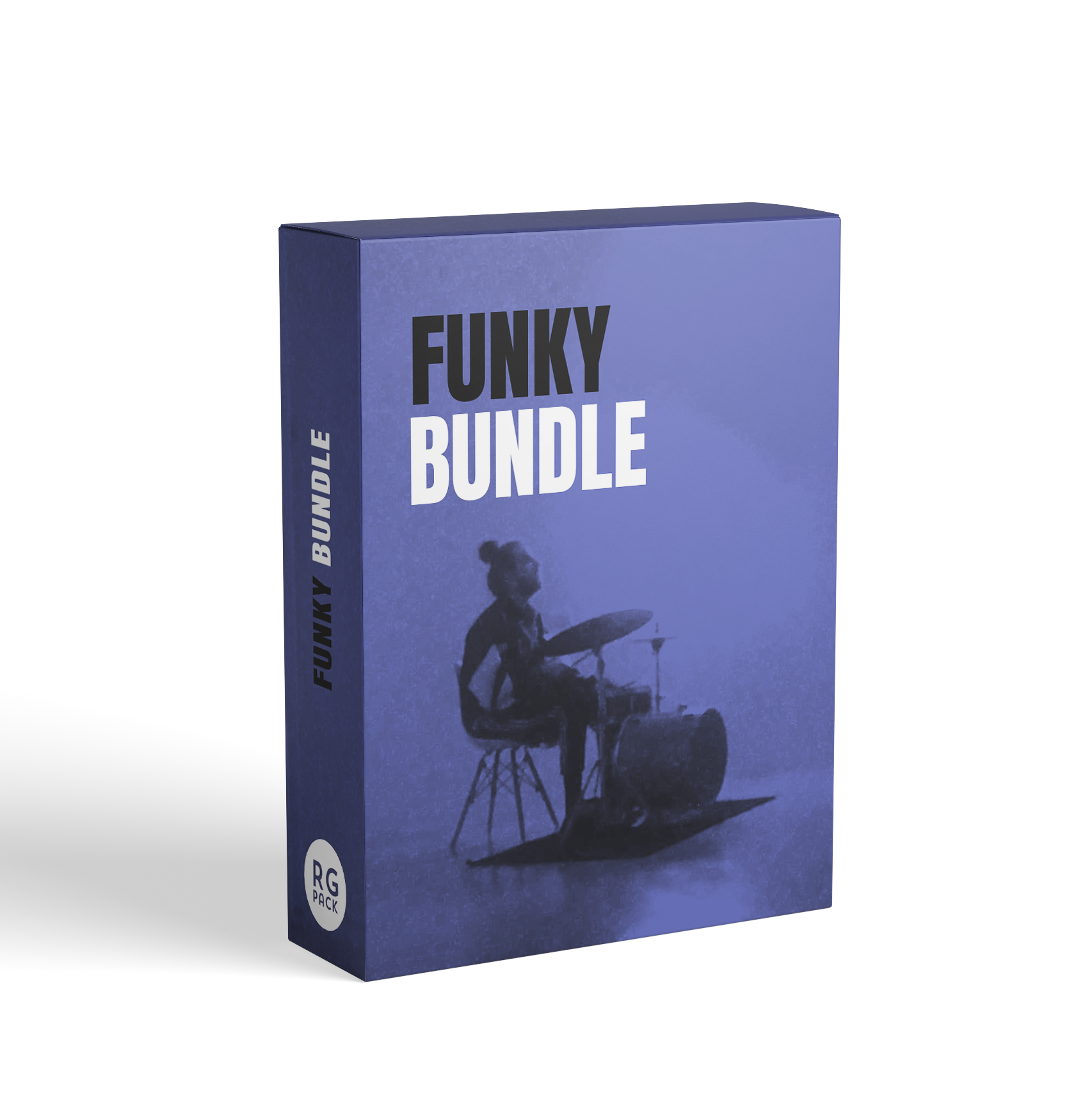 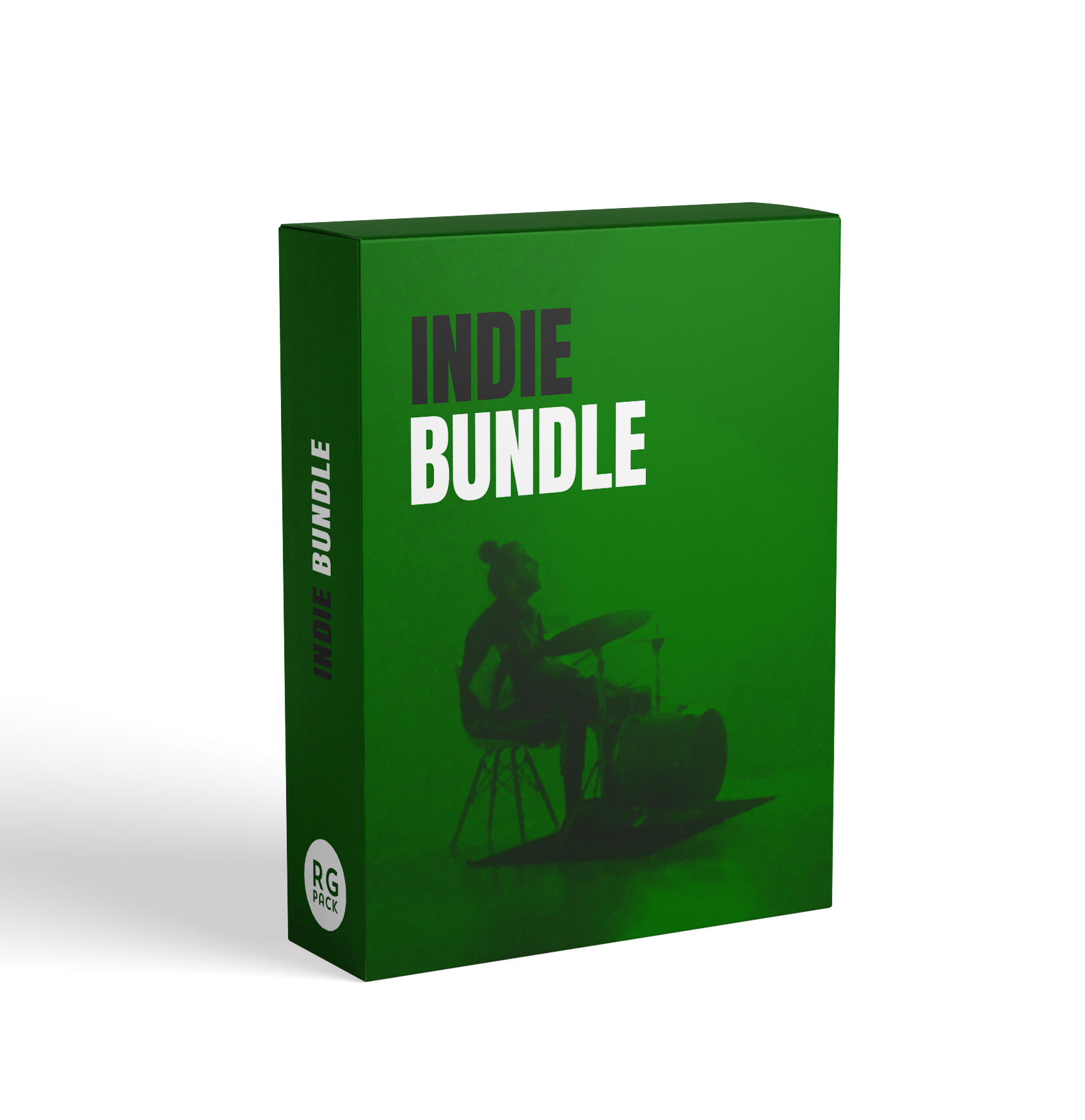 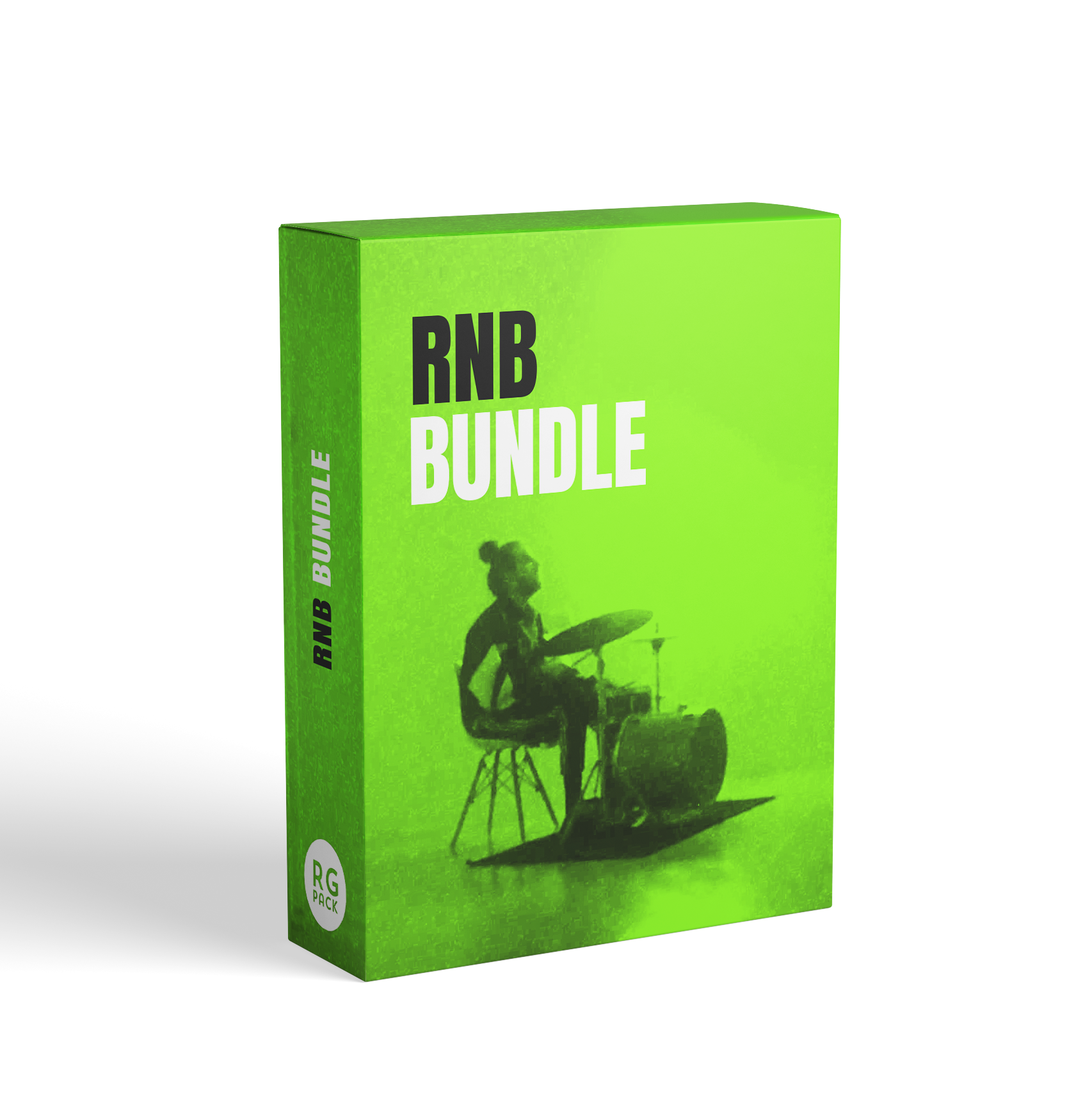 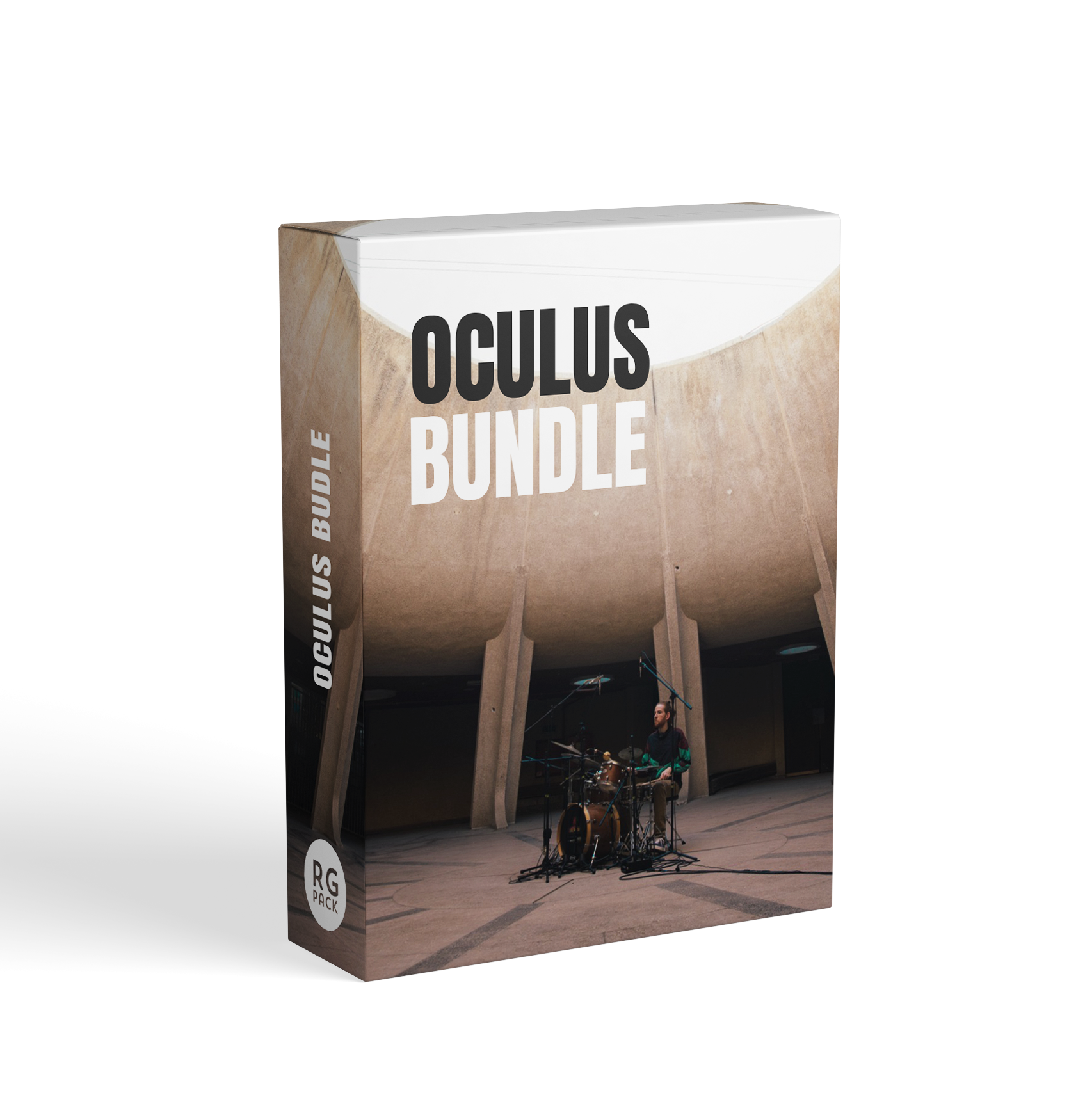 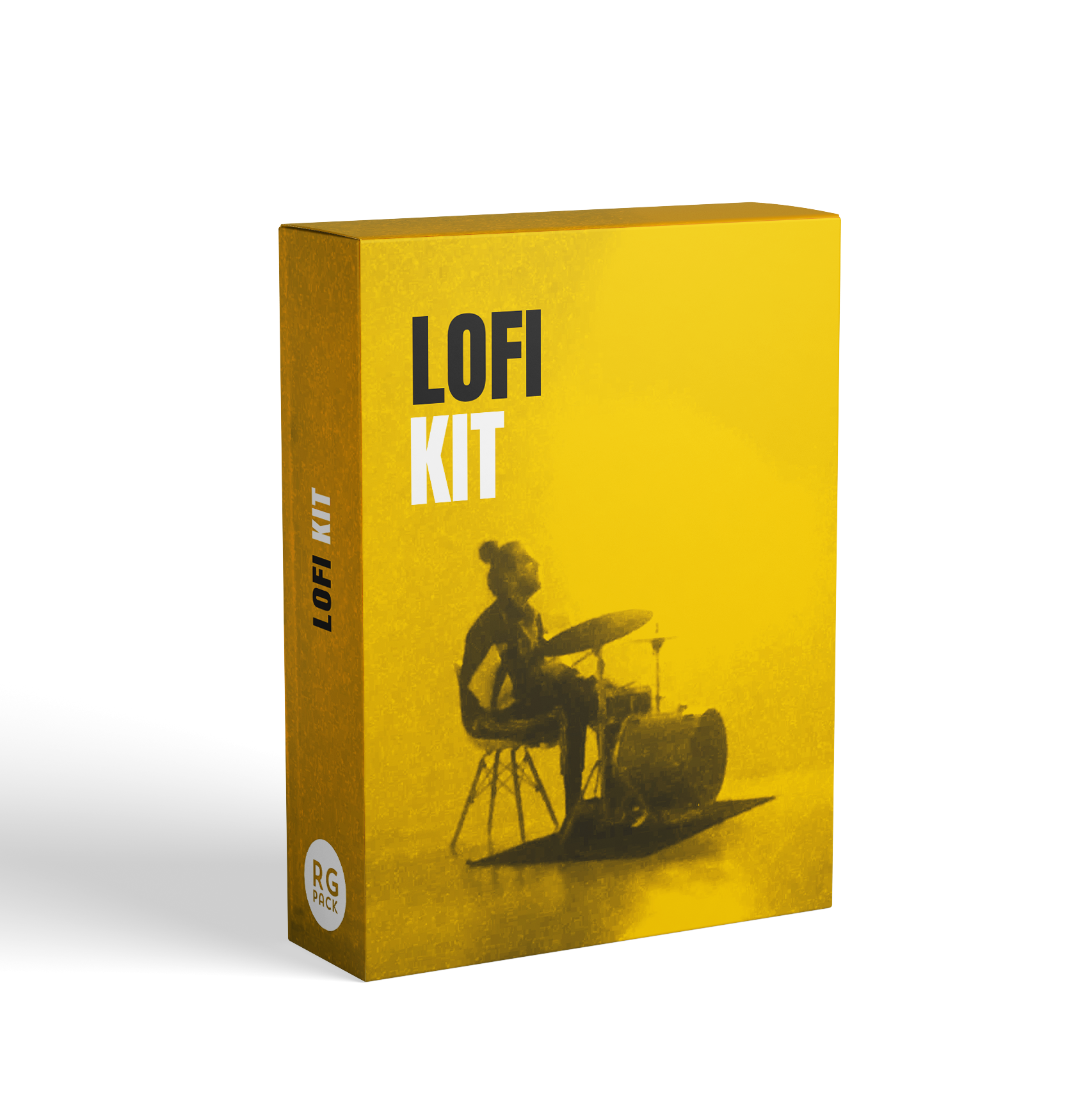 RG Pack - Reemy’s Groove Pack includes Grooves, loops and one-shots, providing artists and producers a pool of grooves and loops that I have recorded over the past few years in a variety of studios. Each time different drum setups have been recorded. The idea is to take a groove or a drum loop that already sounds good, and inspire writing or production.
‍
In recent years I have been researching different styles of drum playing, recording and production. The idea behind the pack is to give you as creators a taste of my Drumming.
I love loops! Using a cool drum loop can change a song/beat completely. From heavy hip-hop rhythms, funky grooves to exciting LoFi drums that give an edgy angle to what drums suppose to sound like.
‍
One of a kind loop and sample library that will give producers/beat-makers and creators the opportunity to expand their own creation. The main idea behind these drum loops is edgy sounds that inspire you to create.

Drummer, Producer, Sound Designer Known for his mixture of Jazz and beat making. In recent years, he has played with the first line of jazz and hip hop musicians in Tel Aviv gained recognition both in Israeli scene and around the world with his band 'Alaska Snack Time', performing at reputed festivals and clubs, including: Delhi Jazz Festival (India), Jazz in the Park (Romania), Indie Negev Festival (Israel), Control Club (Bucharest) and many more..

X
Thank you! Your submission has been received!
Oops! Something went wrong while submitting the form.

Thank you! Your submission has been received!
Oops! Something went wrong while submitting the form.
X